Moree in far-north New South Wales, is due to host the eighth round of the MX Nationals this weekend, with the entire 2019 Pirelli MX Nationals championship being wrapped up in 9 days, the Raceline KTM Thor team has been pleased with their results. The teams family environment and positivie DNA shining throughout the entire season so far, with consistency always on the riders and teams forefront has proved successful.

Regan Duffy has put in a stella performance in his first year in the senior rankings,  maintaining the red plate for majority of the season in the Pirelli MXD class, and always pushing himself to improve and challenge himself in new ways.

Duffy is feeling confident going into this weekend and is focused on riding smart and strong, with 210 – pts still up for grabs in the championship across the next two weekends, he will be showcasing his mature and patient race craft .

“I’m feeling really good coming into this weekend, I’ve been training really hard and I’m just looking to continue with the form I had at Maitland” said Duffy 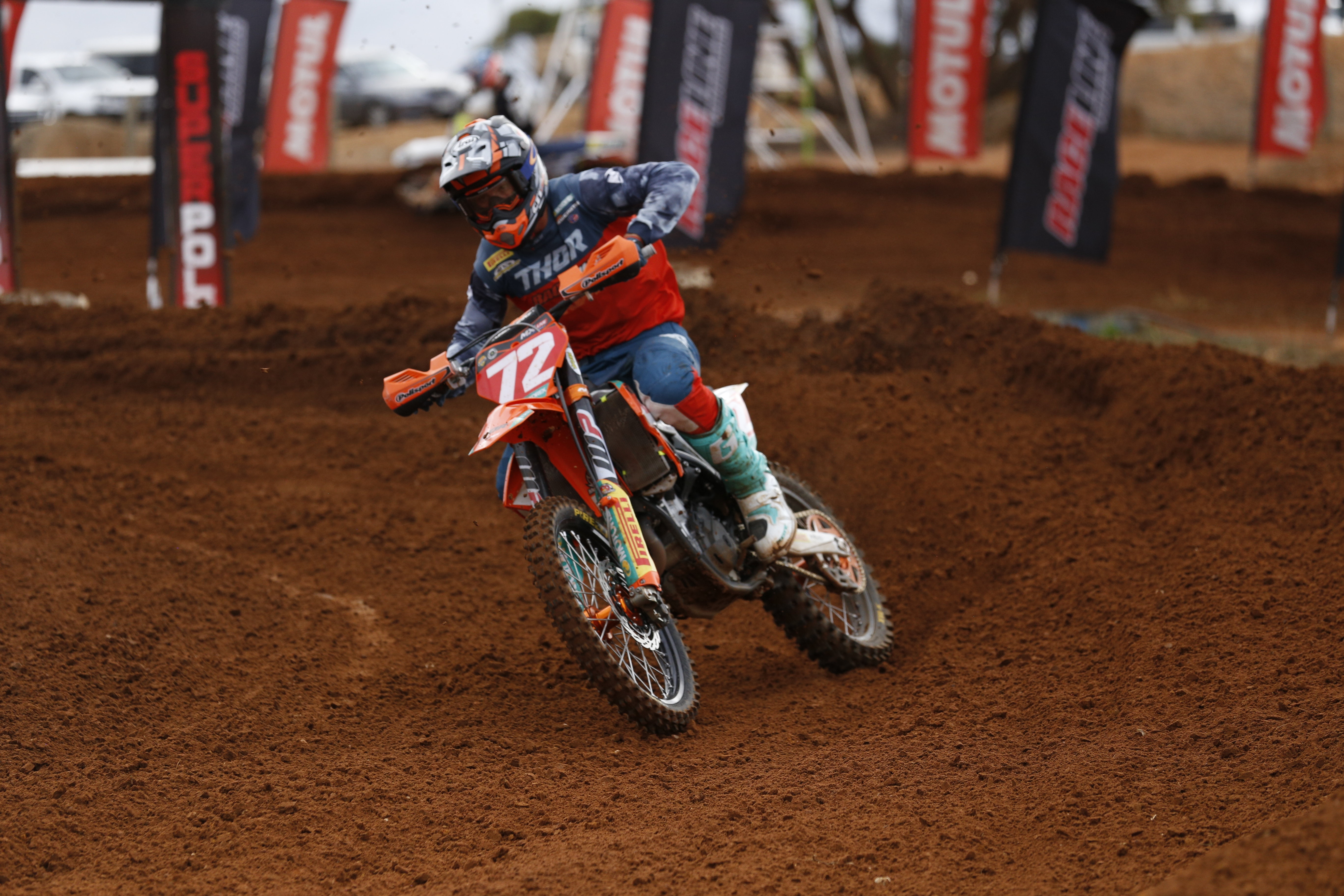 Hayden Mellross put on an impressive show at round seven of the championship in Maitland two weekends ago, After taking out Raceline super pole in the morning and gaining three extra championship points, he reassured his competition that he will be 100% focused and a fighting force until the final chequered flag waves at Coolum. Hayden has been nothing short of consistent and strong in the championship so far.
With 210 points up for grabs in the Thor MX1 class over 7 motos and 9 additional super pole points, Hayden will carry his strong consistent mindset and race craft into the final two weekends of the championship.

Hayden Mellross is focusing on staying sharp in the final rounds.

“Everything has been going great, we are nearing the end of the season so i’m just focusing on staying sharp as it’s going to be all out for the next few rounds” saidMellross 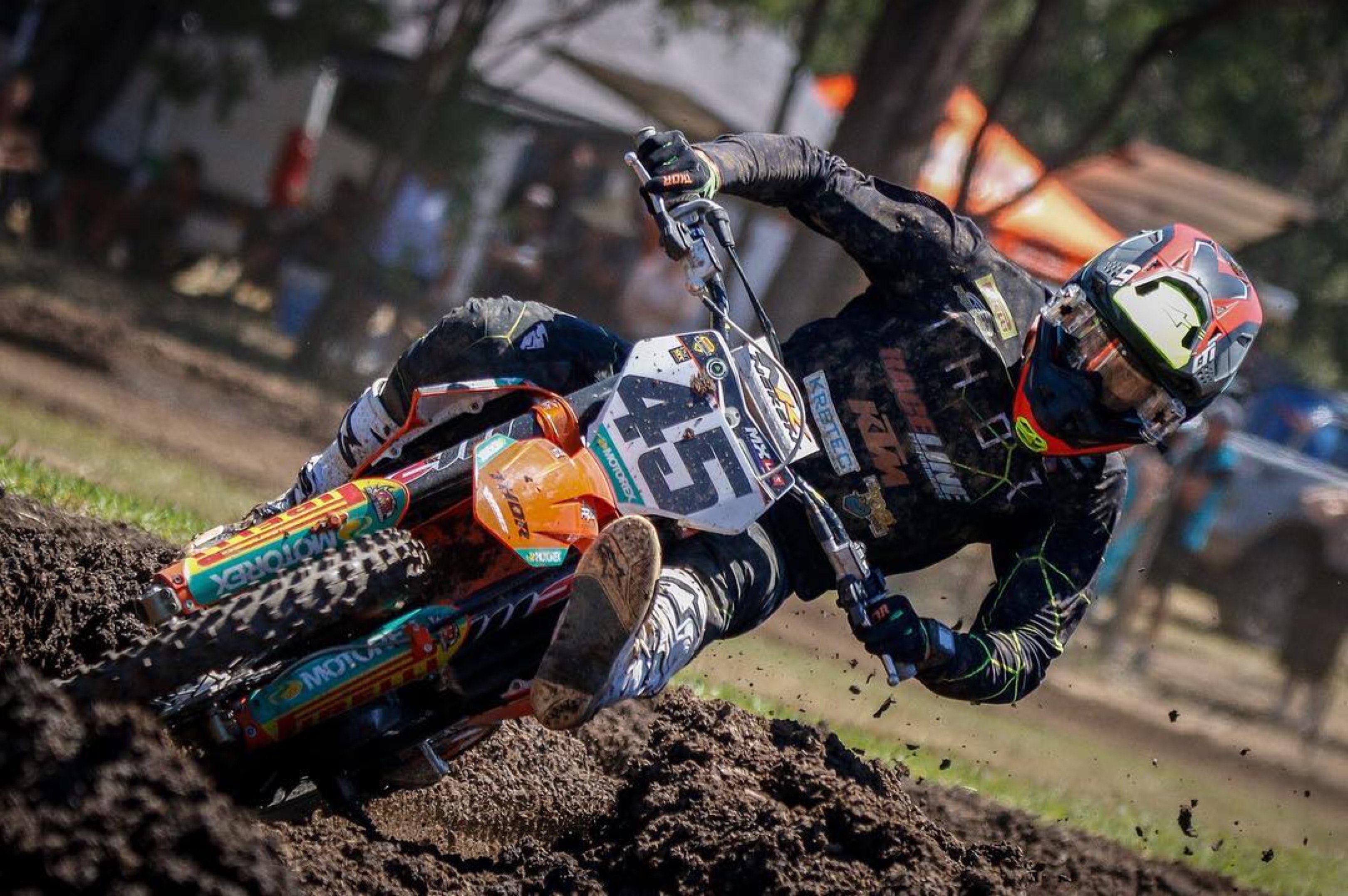 “At Raceline Performance we prided ourselves on being race ready for every round, the teams DNA is about never giving up and working to remain consistent across the championship series, both our riders and staff have show cased this over the 2019 season and have us all excited to see how the championship un folders over the next two weekends” said and enthused Chris Woods