Podiums across both classes for Raceline KTM Thor team

Podiums across both classes for Raceline KTM Thor team

Maitland two hours north of Sydney played host to round 7 of the Pirelli MX Nationals, it was a successful day for the team in a local setting.

Hayden Mellross come into the weekend unwell and had been extremely sick for majority of the week prior, limiting his training and normal pre race weekend routine.
Mellross would have his work cut out for him with the three moto format on Sunday, consisting of two back to back 15 minute moto’s followed by an afternoon 30 minute moto.

Mellross started the day strong taking out the Raceline superpole, securing him first gate pick for the duration of the day. Mellross continued the day strong going 4-3-3 giving him 3rd overall on the day.
Melross now sits second in the championship coming into the final 2 rounds. 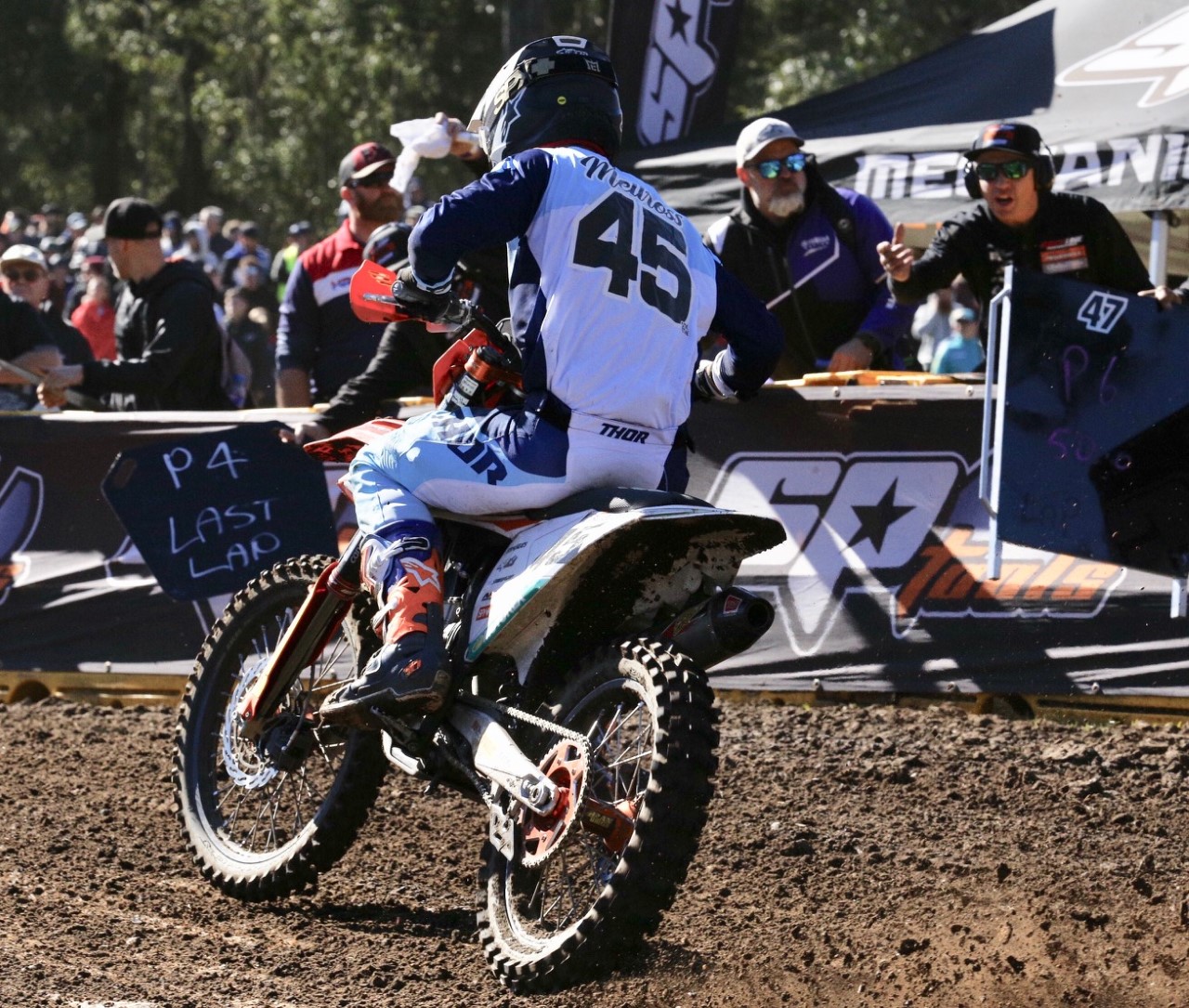 Regan Duffy proved why he is the man holding the red plate, qualifying first and going 1-1 in both motos, but not with out challenge. Struggling to get off the start in the first moto Duffy had to work his way through the back and charge hard to get himself in the lead. Again in moto 2 Duffy had his work cut out for him chasing down Maximus Purvis before putting a solid pass on him, however Purvis stayed on his back wheel for majority of the race. 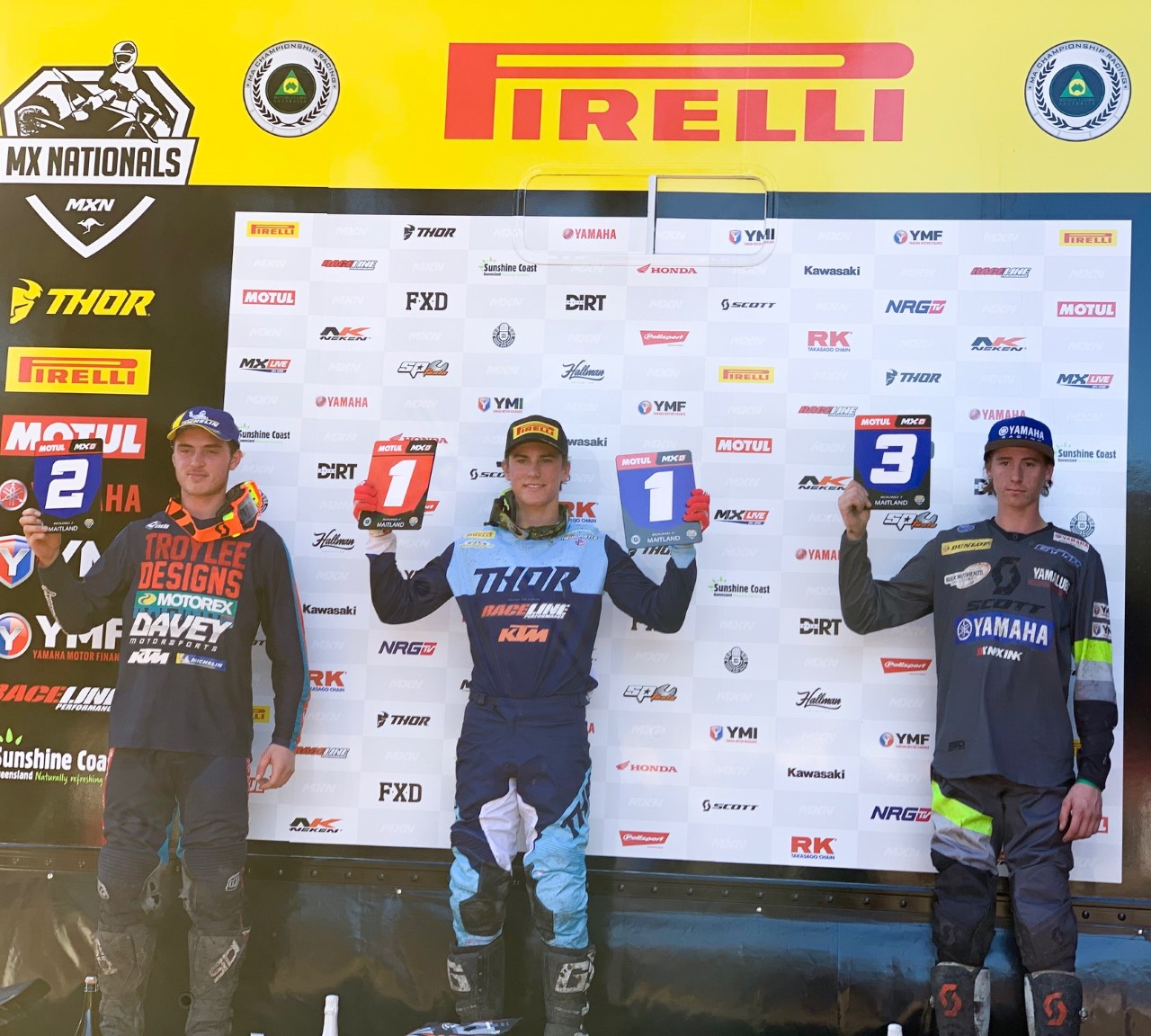